The GEOValue community gathers specialists in many different disciplines, including natural sciences, social sciences, computer sciences, engineering, economics, policy and decision making. Various methods are being used to understand and measure the socio-economic benefits and impacts of Earth Observation and associated information on individual and societal decisions. The information concerned is that derived from satellite earth observations, in-situ sensors, social science analyses and policy processes.

Members of this international community are working on a framework for GEOValue. This includes identifying analysis tools and use cases that provide the foundation for understanding societal impact.   The outcomes are documented through the development of papers for publication, presentation of results, co-organization of workshops, and participation to international symposiums and other events such as those organized by the Group on Earth Observation (GEO).

A short introduction is provided below for members of the Planning Committee. 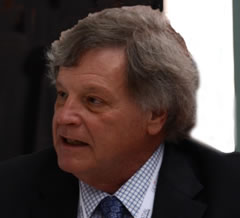 Richard L. Bernknopf , Research Professor at the University of New Mexico, USA – Economist focusing on the demonstration of the value to society of natural science information including earth observation.

Richard Bernknopf is a Research Professor at the University of New Mexico.  Before joining the faculty at UNM, Dr. Bernknopf was an economist with the USGS for more than thirty-­‐eight years. Dr. Bernknopf’s research focuses on the demonstration of the relevance (value to society) of natural science information including earth observation and the translation of that information into a form compatible with decision-­‐making processes. During his tenure at USGS, he was a consulting professor and co-­‐director of the Center for Earth Science Information Research at Stanford University, and co-­‐director of the Spatial Integration Laboratory for Urban Systems at the University of Pennsylvania. Currently he is associated with the Science Impact Laboratory for Policy and Economics at the University of New Mexico and the Wharton Geospatial Initiative at the University of Pennsylvania. 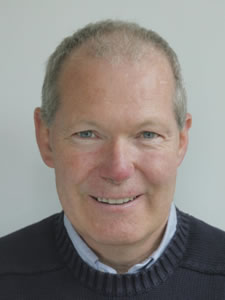 Andrew has over 30 years experience in developing and using information systems, specialising in management of location-enabled applications. He has held senior management positions in both Government at Ordnance Survey and the private sector at ESRI (UK). His undergraduate degree was in Land Surveying and Geography, he also holds an M.Sc in Computer Science from University College London and a diploma in Company Direction.

He formed ConsultingWhere in 2008. The organisation specialises in providing business strategy advice and business case development support to organisations worldwide. His recent consultancy assignments include facilitating data specification work for the European Union INSPIRE programme, strategic business direction reviews for software companies in the US, Russia and Egypt and advising the New Zealand Geospatial Office. He has led recent studies on the economic benefits of geospatial information for both local government and Ordnance Survey. In the latter case this was part of their evaluation of the impact of the OpenData initiative. 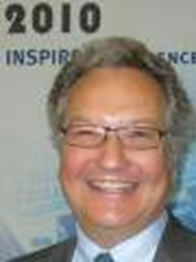 Max Craglia is a member of the INSPIRE Coordination Team at JRC, with responsibility in the field of metadata, and is scientific coordinator of the GEOWOW FP7 Integrated Project. Since 2006, Max leads a tem assessing the socio-economic impact of spatial data infrastructures and INSPIRE. Prior to joining the JRC in 2005, Max was a Senior Lecturer at the University of Sheffield, and participated in several European projects in the field of Geographic Information including GINIE, and MADAME, and was the coordinator of the GISDATA scientific programme funded by the European Science Foundation. 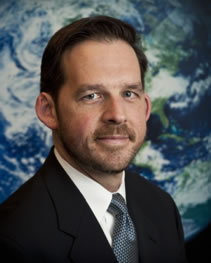 Lawrence Friedl is the Director of the NASA Earth Science Division’s Applied Sciences Program.  The Program supports efforts to discover and demonstrate innovative and practical applications of Earth science by public and private organizations.  He has been with NASA since 2002, and he has served as the Program Manager for Air Quality applications along with several other applications themes.

Among his responsibilities, Lawrence represents the United States and NASA on the international Group on Earth Observations (GEO) and the GEO User Interface Committee.  He leads a GEO task, which delivered a report last November on the Earth observation priorities common to many societal benefit areas.

Prior to joining NASA, Lawrence worked at the US Environmental Protection Agency, focusing on applications of geospatial data and technology.  He also served as a Space Shuttle Flight Controller in NASA’s Mission Control Center for 15 missions, including several Earth science missions.

Lawrence received a Masters degree in Public Policy from Harvard University’s Kennedy School of Government, specializing in Science and Technology Policy. He received a Bachelors degree in Mechanical & Aerospace Engineering from Princeton University. He also received a certificate in Space Policy and Law from the International Space University. 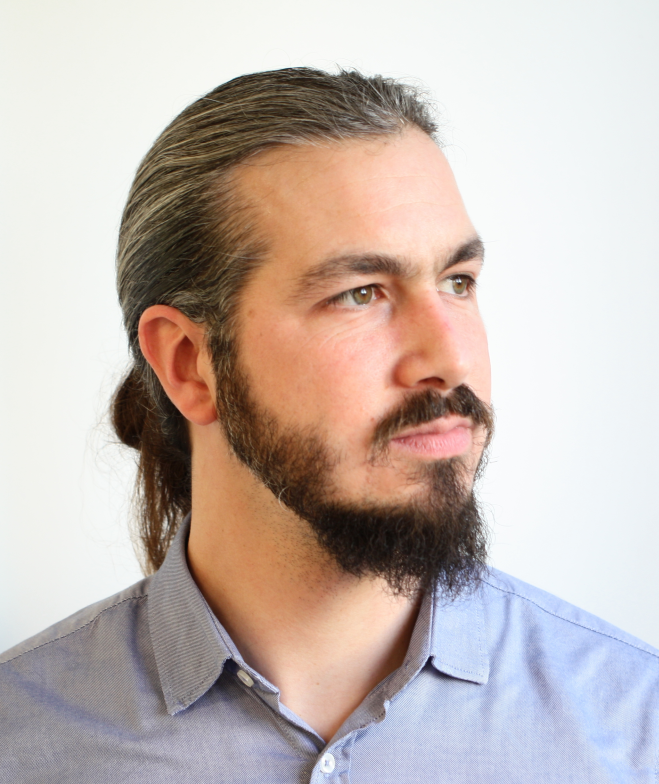 Dimitriong Papadakis, Co-founder and Director of Evenflow – Strategy consultant with a focus on the socio-economic benefits of Earth Observation

Dimitrios Papadakis is a strategy consultant expert with ten years of experience in the commercialisation of space-based applications, primarily as concerns the Copernicus programme and its various service domains. He is supporting the Copernicus Sentinel Benefits Assessment study (SEBS) for ESA, in which he has produced studies on the uses of Sentinel data in academic publications, the impact of Sentinel data on start-ups and other topics aligned with the core analysis of the study. Dimitri was one of the primary contributors to the landmark Copernicus (then GMES) Cost-Benefit Analysis study (2011), and has contributed to several Copernicus-related market studies, on the downstream (2012) and midstream (2013) sectors. He holds a BA (Hons) in Business Information Systems, and an MSc in Research Methods, from the Nottingham Trent University. 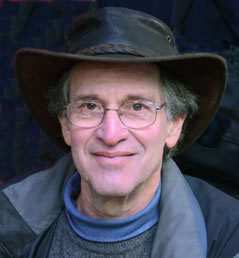 Dr. Jay Pearlman was Chief Engineer of NCOC&EM at Boeing and a Boeing Technical Fellow where he was responsible for advanced development of information systems. His interests are in oceans research and information science. He has a Ph.D. from the University of Washington and a B.S. from the California Institute of Technology. Jay is a Fellow of the IEEE and was IEEE Co-Chair of the GEO Architecture and Data Committee. Dr Pearlman is active in advancing the analyses of socioeconomic benefits from Earth and environmental information. He has more than 75 publications and 25 international patents. 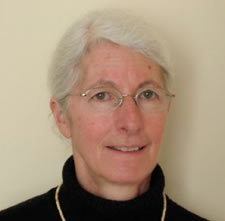 Francoise Pearlman has thirty years of experience in engineering and management including system of systems engineering, software engineering and software/ system integration and test. For over fifteen years, she has applied her management expertise to Government programs with focus on development, integration and field test of digitization software/systems. Francoise has also participated in numerous technical reviews and proposals for a wide range of information systems. She obtained a masters Degree in Aeronautical Engineering from the University of Washington, and a Masters in Business and Administration from the University of New-Mexico. She is a senior member of IEEE. 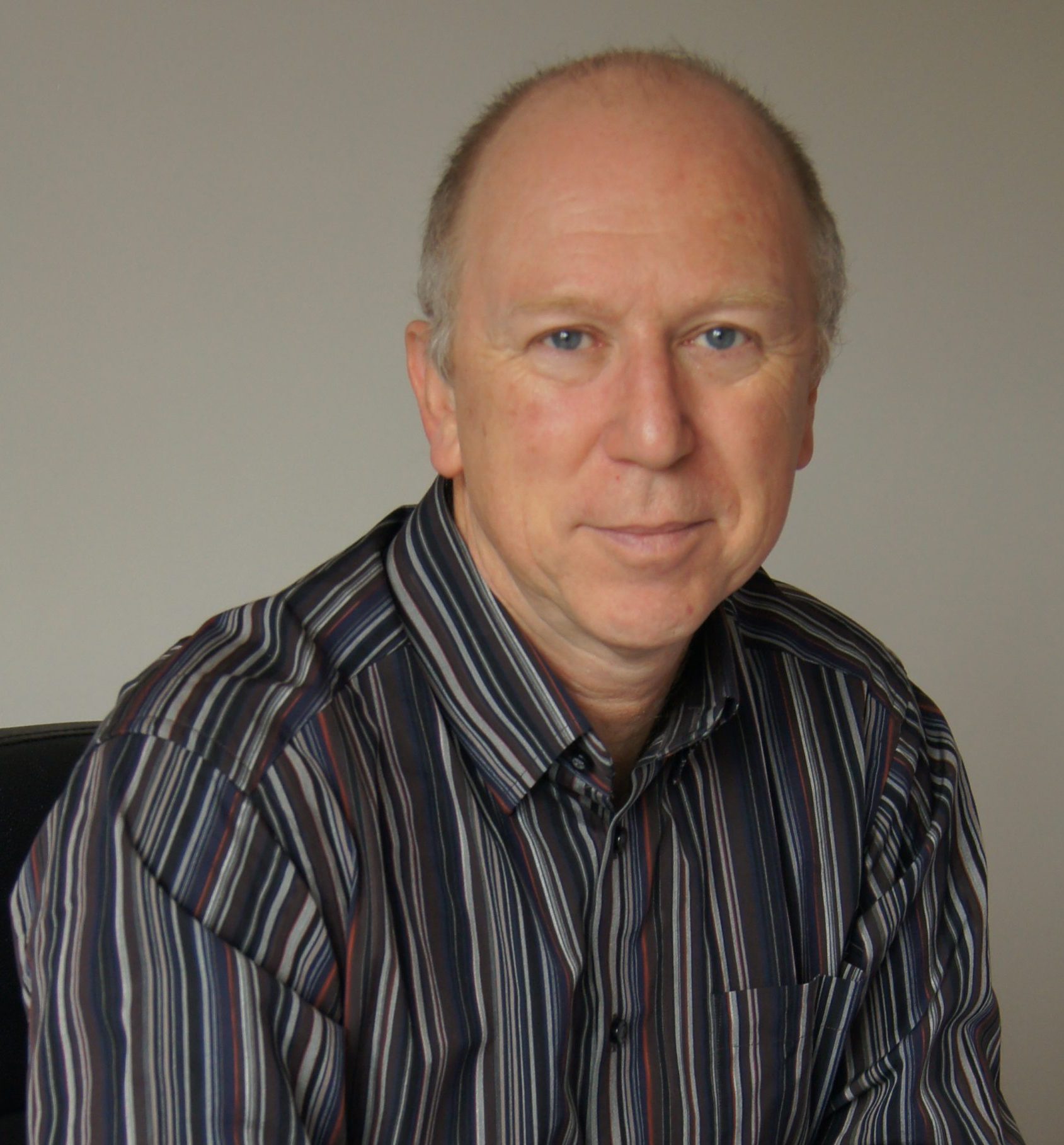 Geoff Sawyer has driven the development of the Association into the widely-known and well-regarded organisation it is today. During his long and varied career, Geoff has held senior management positions in the space industry with Astrium / EADS / Airbus as well as numerous representative positions in the UK and Europe. In his early career, Geoff was the radar systems designer for ERS-1 and Envisat and later became vice-president for the space strategy for EADS (now Airbus). He was previously a director of EARSC for 12 years during which he was chairman for 6 years from 1991 to 1997. He spent 3 years working for the European Commission where he was responsible for supporting space policy and, in particular, the creation of the GMES (now Copernicus) initiative. Geoff is very well known to many in the space and earth observation sectors and brings this deep wealth of experience and knowledge to support the ambitions of the geo-information industry that EARSC represents. 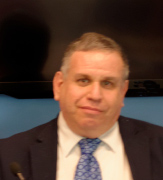 Carl Shapiro, co-director of the USGS Science and Decisions Center.

Dr Shapiro has been an economist with the U.S. Geological Survey (USGS) for over 25 years. Currently, Dr. Shapiro is co-director of the USGS Science and Decisions Center (SDC). SDC is an interdisciplinary organization advancing the use of science in natural resource decision-making. The Center focuses on research and applications in three science areas: decision science (adaptive management and structured decision making), ecosystem services, and resilience/sustainability. The Center works with partners in DOI and other government agencies, universities, and nongovernmental organizations to develop methods, capacity, and institutional structures to integrate science more effectively with resource management.

Between 1987 and 2005, Dr. Shapiro was the principal economist in the Office of the Director, USGS. In that role, he led and participated in economic and interdisciplinary studies on public policy issues, resources, and natural hazards. 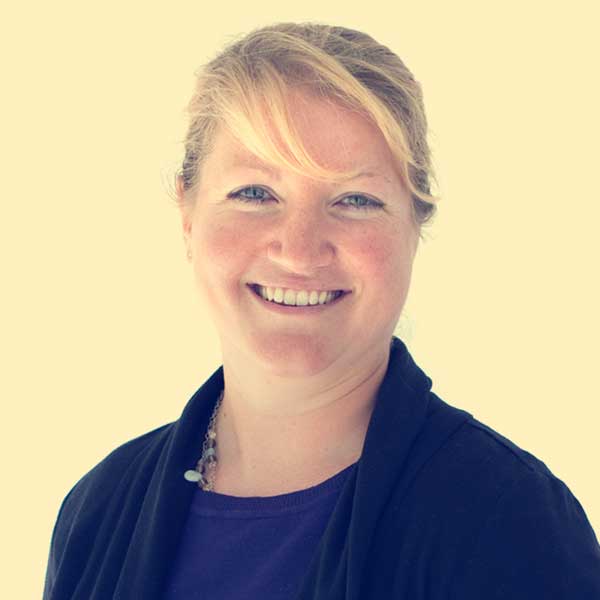 Crista Straub is a social scientist in the National Land Imaging Program and the Social and Economic Analysis Branch at the United States Geological Survey. 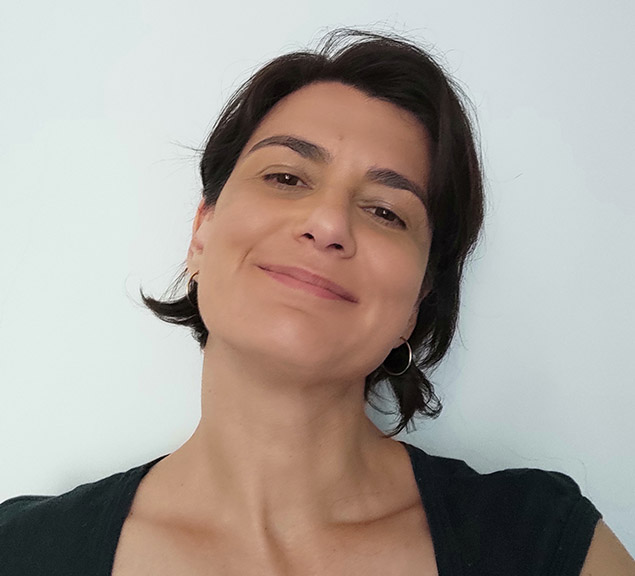 Alessandra works in the Directorate of Earth Observation Programmes at the European Space Agency and is interested in informing the Agency’s strategies with assessments of the societal impacts of different missions and space technologies. A remote sensing engineer and PhD, she has been working on ground segment developments and data processing for more than 15 years both in ESA and as an industrial consultant. Previously, she had worked as a researcher in satellite meteorology at the Italian National Research Centre.  In recent years, Alessandra has worked with different partners to explore ways to facilitate the exploitation of ESA’s vast collection of Earth Observation data, analyzing barriers and good practices in data exploitation across various communities and application areas. In ESA,  she undertakes studies on the societal benefits derived from the use of Copernicus Sentinels data. She joined GEOVALUE in 2019.